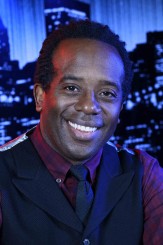 Wali Collins is the founder and CEO of Y’NEVANO Inc. He was born in Springfield, Massachusetts. The youngest of 3 children and the only boy, he had a lot of ambition and imagination as a child. Growing up he loved to paint pictures and would sell his work to family and friends. At the age of 12 Wali organized the first dog competition in his neighborhood. A love for music led to Wali learning to play the drums and becoming the youngest member of the New England Jazz Society. He studied architectural technology in college and was content on designing buildings until the urge to be a standup comedian came along. Through a successful comedy career, he has traveled the world, hosted TV shows and had the honor of performing in events with 2 American presidents. Y’NEVANO has helped Wali to succeed in all facets of his life. He feels a responsibility to share what he has discovered with the world. Wali realized the best way to help people get into the Y’NEVANO state of mind, was to come up with a product line and other tactics that will encourage people to go for their dreams.

The Good Old Days? I Don’t Think So

What’s With All the Kindness?

Wali Collins on A Fish Life

END_OF_DOCUMENT_TOKEN_TO_BE_REPLACED

Company Name:
Founded in 2008, Y'NEVANO® is a motivating company. It reflects the powerful message behind the phrase, "you never know." The sole purpose of Y’NEVANO is to encourage people to live a “regret-less" life. The message is carried out through the clothing lin
Experience Area:
Originally from Springfield, Massachusetts, Wali Collins, Y'NEVANO's Founder and CEO, was working on being the best Architect New England has ever known. However, the calling for show business was too strong. One day, Wali expressed this to his parents. His mother encouraged him to pursue stand-up comedy and gave him the best piece of advice. She simply said, "you never know." His first time on stage, Wali was convinced that he had bombed, but the manager paid him and asked him to come back every week as a featured act. Wali Collins has been going strong ever since.
Awards:
2012 Winner of the New England Book Festival
Language(s):
English 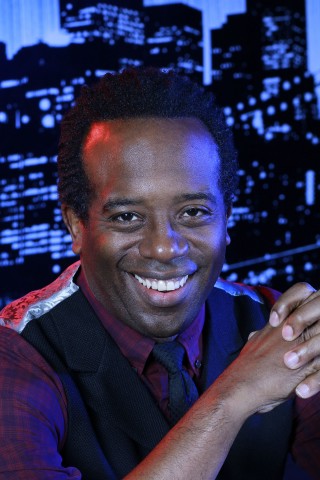 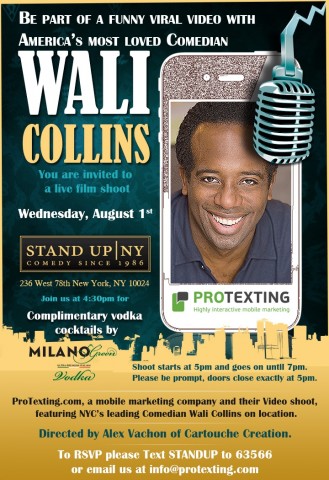 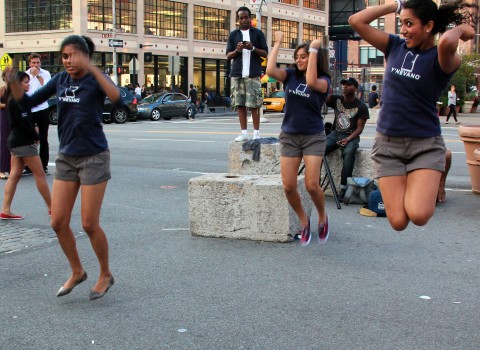 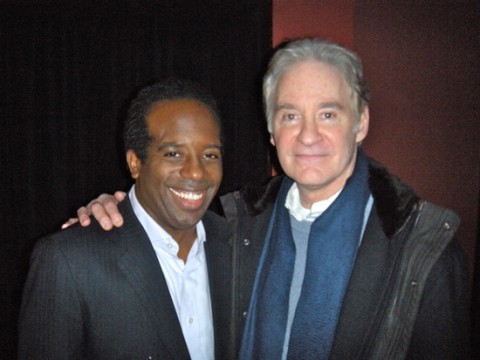 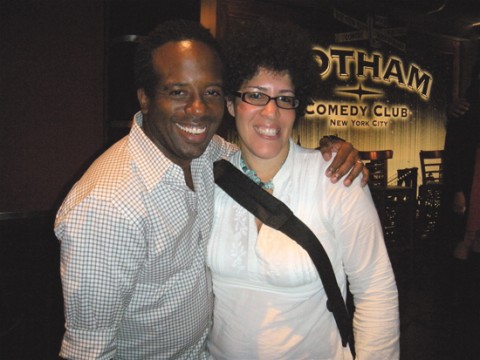 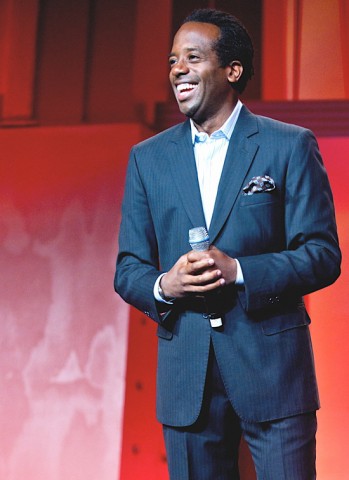 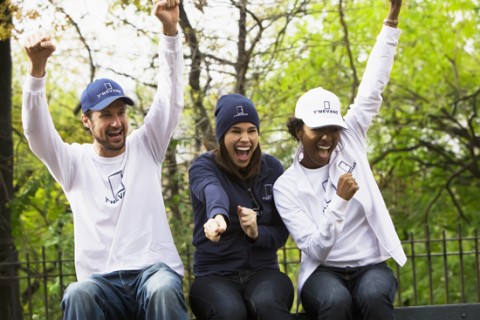 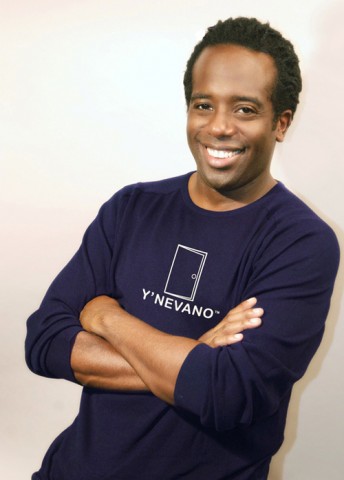 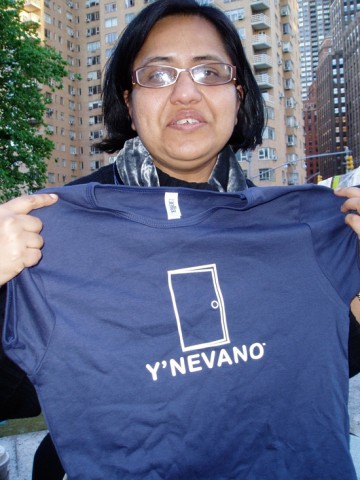 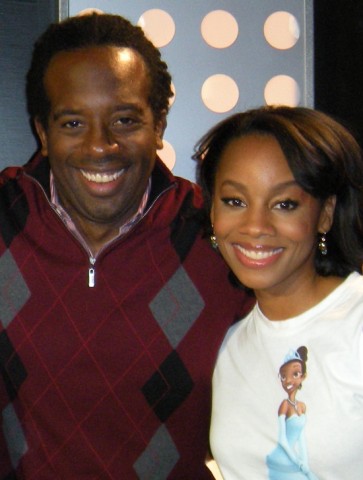 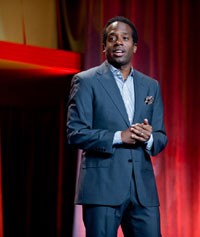 A Day in the Life
Previous Next
Click an image to view its associated gallery.