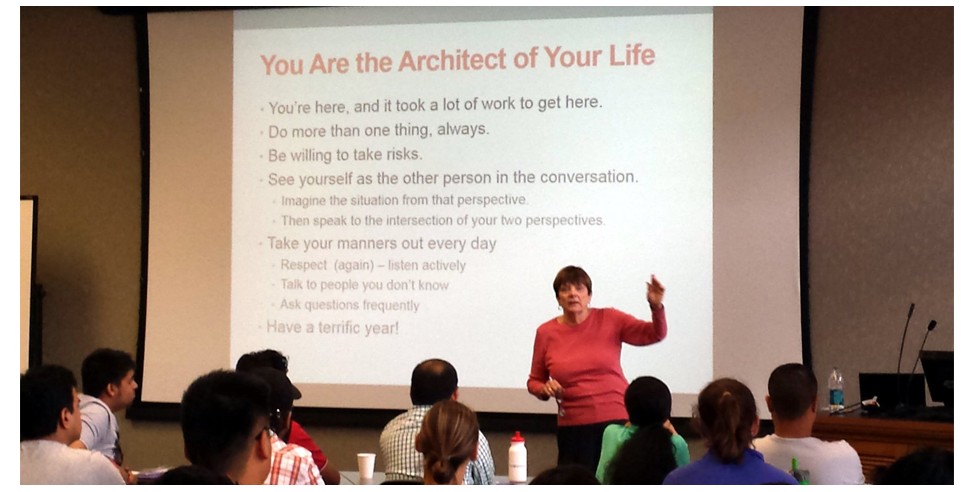 In my operational risk seminar this spring, students ranked and then restacked and ranked the top operational risks present in our world.  No one was especially pleased with the results, and the top three risks – cyber-threats, global uncertainty, and terrorism – seemed nearly interchangeable, depending upon the month. As we came to the end of the quarter – particularly with the terrorism acts in Manchester, London, and Tehran -- “global uncertainty” seemed to encapsulate the other two risks, particularly when the elections in France and Great Britain are taken into account along with the performance of the U.S. president on his first diplomatic trip abroad. 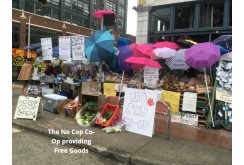 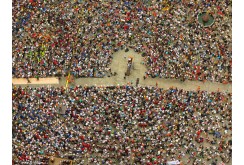 As of June 14, the CDC reports that 115,271 Americans have died from the coronavirus. As time passes and we learn more about the virus, we know that the number of deaths as well as the number infected (2,063,812) are low because we were not testing everyone who has died since January, and our current testing programs are still marginal. Protest marches began after videos were published of the May 25 murder of George Floyd by four Minneapolis police officers and the February 23 killing of Ahmaud Arbery, a Black man who was shot dead while jogging, which in turn resurrected the case of Breonna Taylor, killed in her own bed by police using a no-knock warrant and eight bullets in the middle of the night. 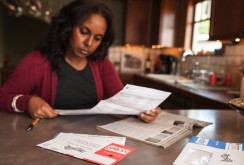 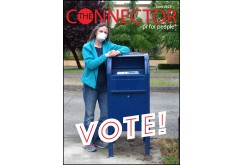 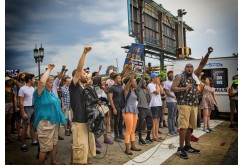 One person One Vote

Everyone is talking about the 2020 election! Americans speak their minds and never quit, even when the going gets tough, or when darkness sets in and steals light away from truth. This year is going to be a very close election and there is no telling who might win. The stakes are high! Candidates are running neck and neck, like a horse race. Your vote really will make a difference.