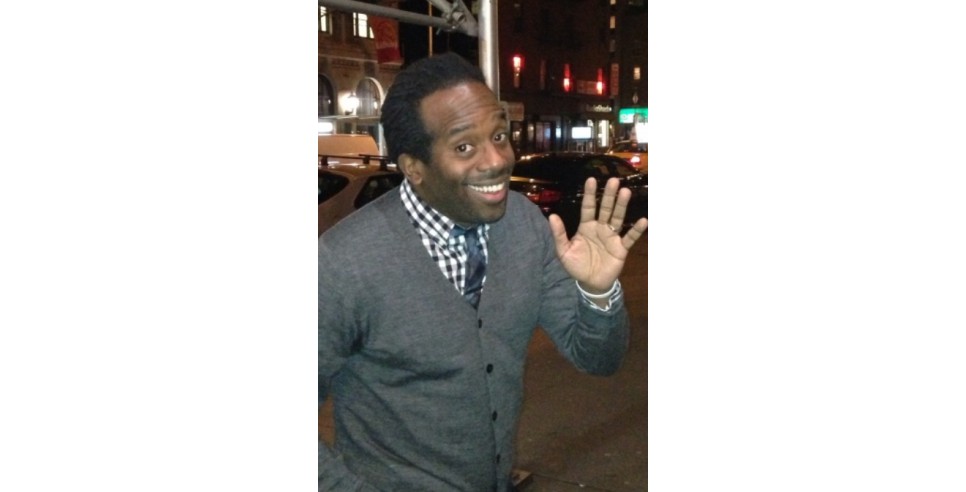 Aside from being America’s most loved comedian, Wali Collins is also known for his entrepreneurial vision of Y’NEVANO. Y'NEVANO started as a philosophy and has grown to become many things: books, videos, a movement, and workshops & seminars around the country. Wali says, to date, his biggest surprise with Y’NEVANO is how people are amazed by the concept.  At first they’re not sure about the word Y’NEVANO, but once he shares the concept, then people become excited and want to live the Y’NEVANO dream.

What’s next for Wali has more to do with what happens when he gets up in the morning. When he wakes up, he always asks himself: What will happen today? He is excited about the possibility of encountering the next open door and walking through. Right now he’s seeing the growth of the Comedy Cup and he’s making a sizzle reel to show producers. He’s also seeing his acting career taking off. He has landed roles in films like the "cult" hit “Coyote Ugly”, Nia Vardalos', "I Hate Valentine's Day," and Chris Rock's "Top Five." Wali also is featured in the Oxygen Network's series "Crazy Love" and NetFlix’s “The Get Down.”

Wali Collins is one of the top comedians in New York City, but being an entertainer is more than a vocation, it’s an endless entrepreneurial pursuit. As an entrepreneur, Wali’s greatest challenge is finding all the different ways to get people on board. He says, whether he’s doing standup or getting the word out about Y’NEVANO, there is no one size fits all approach. Every pitch has to be customized for each target audience.  The key, he says, is opening-up a conversation and getting right to the point, “Give them a one-two punch.”

What is Y’Nevano? (on Wali Collins), read more

As a stand up comedian, Wali has racked up countless television credits on ABC’s The View, Comedy Central’s Tough Crowd with Colin Quinn, HBO, and VH1’s commentary shows. Television icon David Letterman sought Wali to be the warm-up comedian for his late-night show. Wali performs at all of the top comedy clubs in Los Angeles and New York City, and regularly travels to Europe and Asia as the headlining comedian.