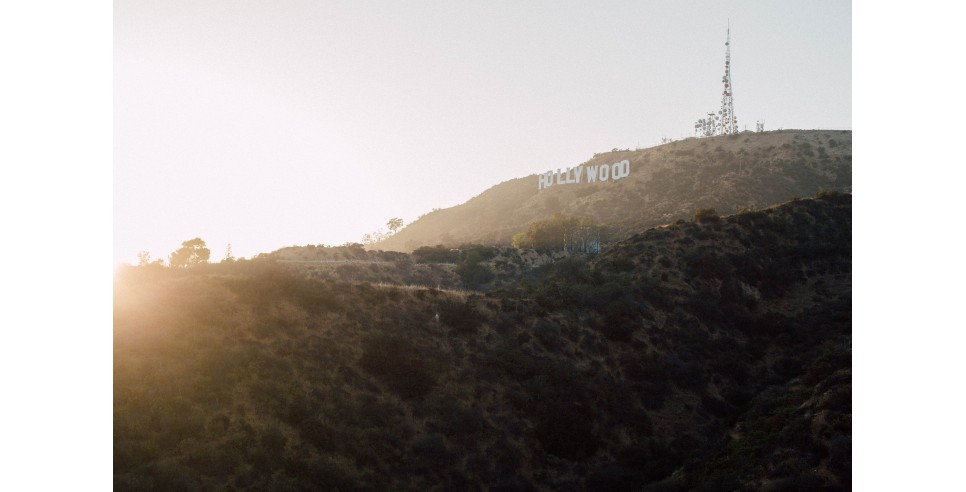 While working on Almeida Theatre’s Olivier-winning revival of the Ibsen classic, “Ghosts,” on the West End, director Richard Eyreturned to his leading lady and longtime friend, Lesley Manvilleand suggested they take on Eugene O’Neill’s autobiographical drama “Long Day’s Journey into Night” next.

“Of course I knew that this epic, huge complex and delicate play needed to be in hands that I could trust implicitly,” Manville, an Oscar nominee for last year’s “Phantom Thread,” explains to PR For People. “Because of our history with ‘Ghosts,’ that was all in place for me. We worked brilliantly together and certainly both of these plays have been the historical highlights of my career.”

Written in 1941, “Long Day’s Journey into Night” looks back at a slice of time following the author’s stint on the high seas, before he began writing plays. Oscar-winner Jeremy Ironsplays James Tyrone, a once-promising actor turned alcoholic who squandered his talent for money, similar to O’Neill’s own father, an alcoholic itinerant actor.

Jamie (Rory Keenan), is Tyrone’s oldest son, an acting aspirant and, like O’Neill’s real-life brother of the same name, also alcoholic. The youngest, Edmund (Matthew Beard), a poet with tuberculosis, is based on O’Neill. Like Edmund, O’Neill was indirectly responsible for his mother, Mary Tyrone’s, addiction to morphine stemming from complications during childbirth.

Not produced until 1956, Long Day’s Journey into Nightwon O’Neill his fourth Pulitzer Prize three years after his death. Here, Jeremy Irons, Richard Eyre and Lesley Manville talk about their critically acclaimed production at The Wallis Annenberg Center for the Performing Arts through July 1.

Jordan Riefe:What’s key to building a strong relationship with a director?

Lesley Manville: You’ve got to combine our mutual gifts, him as a director and me as an actress. But he’s very open, he’s hugely clever and he has a great intellectual understanding, and on top of that he has a very human understanding. When you're doing plays like ‘Ghosts’ and ‘Long Day’s Journey,’ you need somebody who isn't afraid of being in touch with and posing their vulnerabilities and their tenderness and their understanding of sometimes how hard it is for the character you're playing to be a proper human being.

JR: Talk to me about rehearsing such a prolix piece. It seems it would be exhausting.

Jeremy Irons: To a certain extent Tyrone reacts around Mary's addiction. So you have to wait until she’s found how she's going to play to see what you're going to react to. So the first rehearsals were quite unnerving because you think, ‘I’m not getting anything, I’m not doing anything.’ But once her performance was solidified, I was able to sort the play around it. I know Olivier had a lot of trouble when he was doing it.

LM: I kind of hit the ground running. I’m a very instinctive actor and I learned the lines completely before we started rehearsing when we did it in Bristol in 2016 because I knew the rehearsal time we had would have to be spent working out how to play her and make the scenes work rather than be struggling over the lines. So I think I started to deliver for all the other actors rather quickly. I didn’t leave them hanging around to see what my take was going to be.

JR:What did you learn about addicts in preparation for the role?

LM: Practical things like if you’re injecting morphine into a fleshy part of your body it probably takes ten to fifteen minutes to hit. But sometimes in the play she goes upstairs and she comes back down a few minutes later and she’s like a different person. And this doctor says ‘Yes, if you go into vein the effect is pretty instant, really.’ As luck would have it, people who are morphine addicts, their behavior’s very volatile.

JR: Jeremy, Tyrone is accused of being a skinflint, but don’t all actors, regardless of their level of success, worry that the phone will never ring again?

JI. When I was starting off in my career, before it began to get a rhythm to it and I was lucky enough to create a financial cushion, I was very careful. I remember my first wife, it only lasted a couple of years, I was 21, but I was forever saving. And I remember when we were separated she said it was such a relief not to have to save. I can go out and spend!

JR:How important is a play like this to maintaining your craft?

JI. I’ve tried to make sure that those high-paying jobs subsidize the work I really value, which does not pay too much, and I’ve been pretty lucky. Maybe if I’d stayed and done more great Shakespearean roles, I’d done a few, I would be in a position like Ian McKellen, who has done them all. But then of course he was very, very happy to go off and do the Tolkien series and be tied up for a long time.

JR: The critics were kinder in the U.K. than they were in Brooklyn.

JI.:I think when you’re dealing with a classic, the critics will often, sadly, compare it with what they've seen before and their memories of the play and what it did for them.

LM: We’ve had amazing notices in Bristol and London and we had some reservations in America, but that’s their prerogative and maybe there's an element of their being much more critical because it's English doing an American play.

JR: The knock is that it’s played too fast.

JI: Yes, we do play it quite fast. Because we play the first scene really quite fast, with lots of overlapping, sort of how a family behaves amongst themselves, they cut in on each other to give some variance, they (the critics), have to listen and they have to work a little bit at the start. But maybe for some critics this was too much.

RE: I’ve done an awful lot of classics, a lot of Shakespeare, I’ve done Arthur Miller, I’ve done Tennessee Williams and Sean O’Casey. This is pretty high. I think it’s a great play, a formidably great play. I don't take it for granted in any way. It still seems to be an extraordinary honor to be doing this play in New York and Los Angeles. It’s a thrill.

Jordan Riefe is an LA-based journalist who writes about arts & culture. 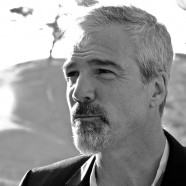 Jordan Riefe is an LA-based journalist who writes about arts & culture.